Because of Hurricane Barry, Houston and New Orleans, which were originally among the cities listed as part of the mass raids, will not see ICE actions, officials said.

Massive ICE raids were initially planned for June, but Trump postponed them.

The Los Angeles Times reported that ICE agents in Florida “were seen knocking on doors near Miami International Airport on Sunday and in the migrant farming community of Immokalee on Friday, but there had been no reports of arrests, said Melissa Taveras of Miami-based Florida Immigrant Coalition.” 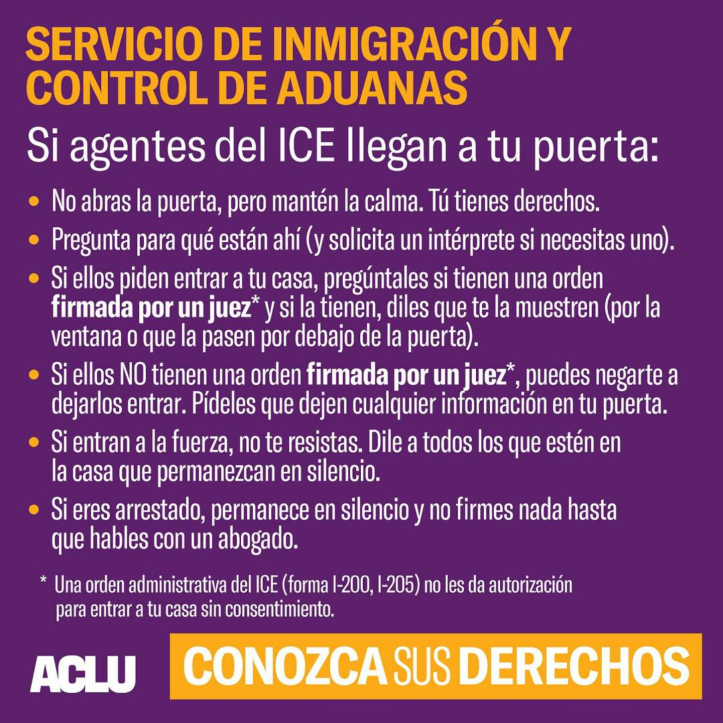 Photo by U.S. Immigration and Customs Enforcement is in the Public Domain